The 2016 NBA Celebrity All-Star Game at the Ricoh Coliseum in Toronto, Ontario featured a match-up of Team Canada vs. Team USA, coached by Canadian rapper Drake, and 4-time Celebrity Game MVP Kevin Hart with a roster of 21 celebrity players. M.S. Entertainment was tasked with planning Kevin Hart’s Official NBA All-Star Celebrity After-party and reached out to The Visual Deli to design a website for the after-party that aligns with the overall experience of NBA All-Star Weekend, while visually and effectively communicating information about the event. 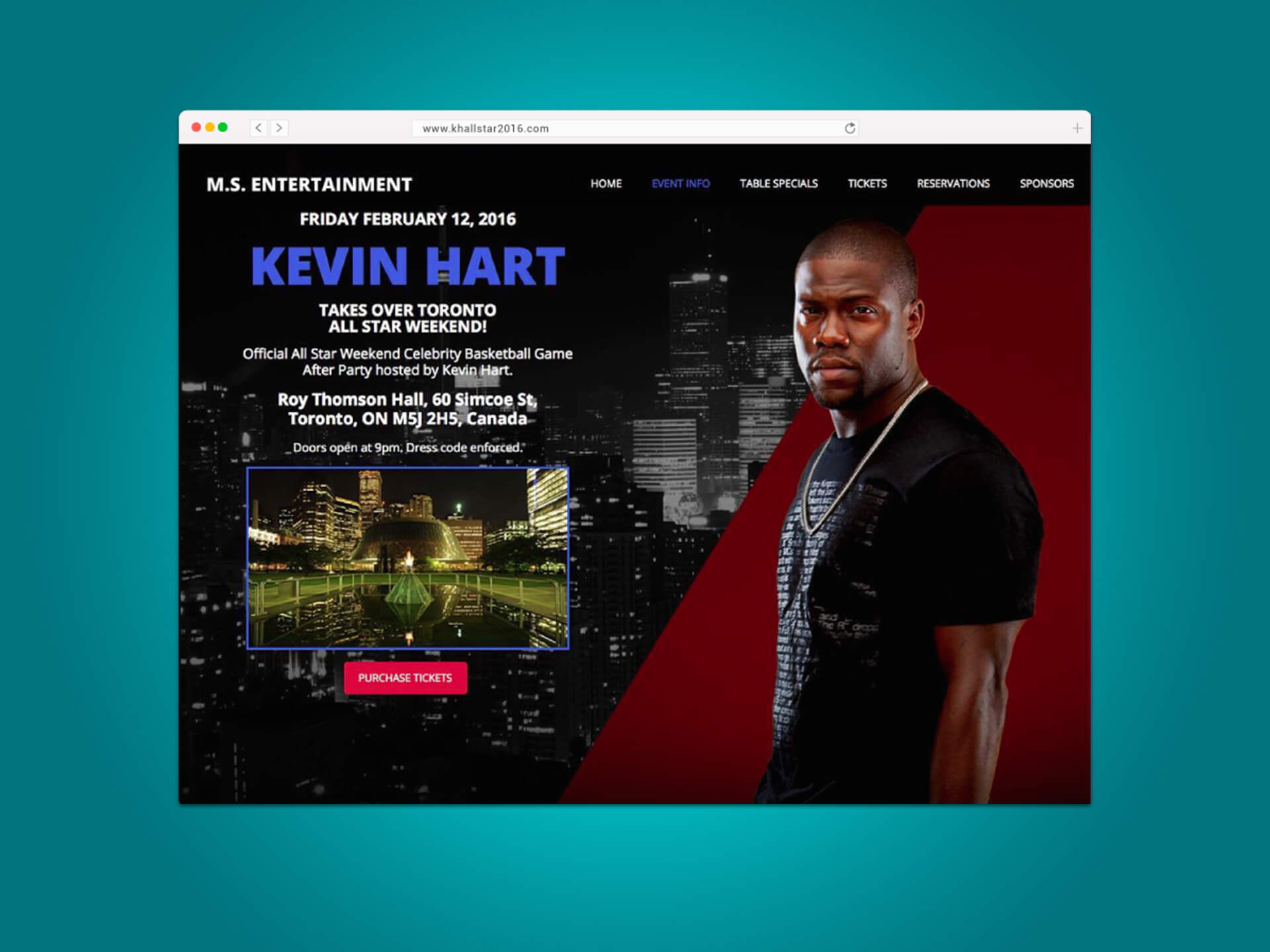 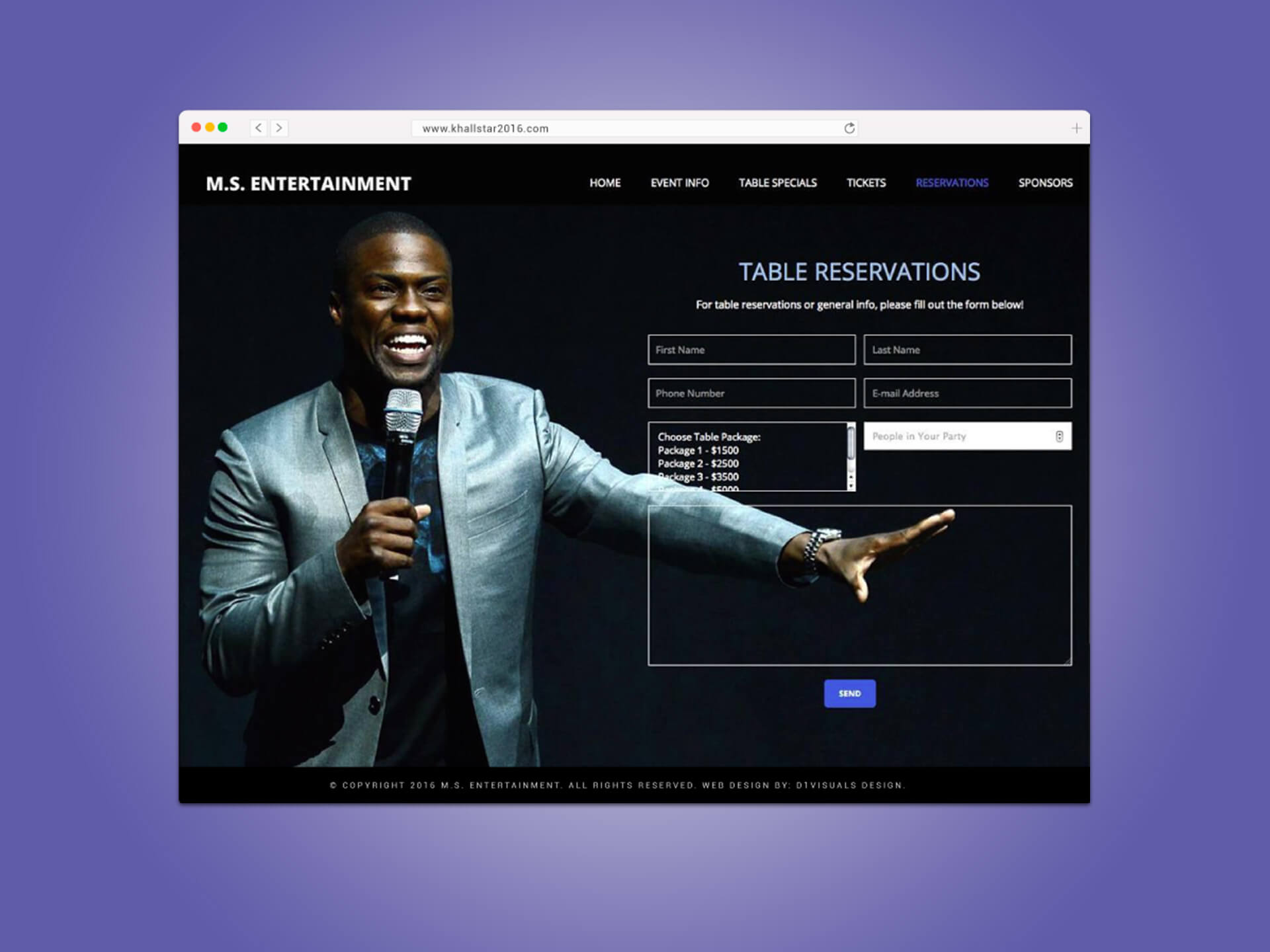 Grab You A Bite! 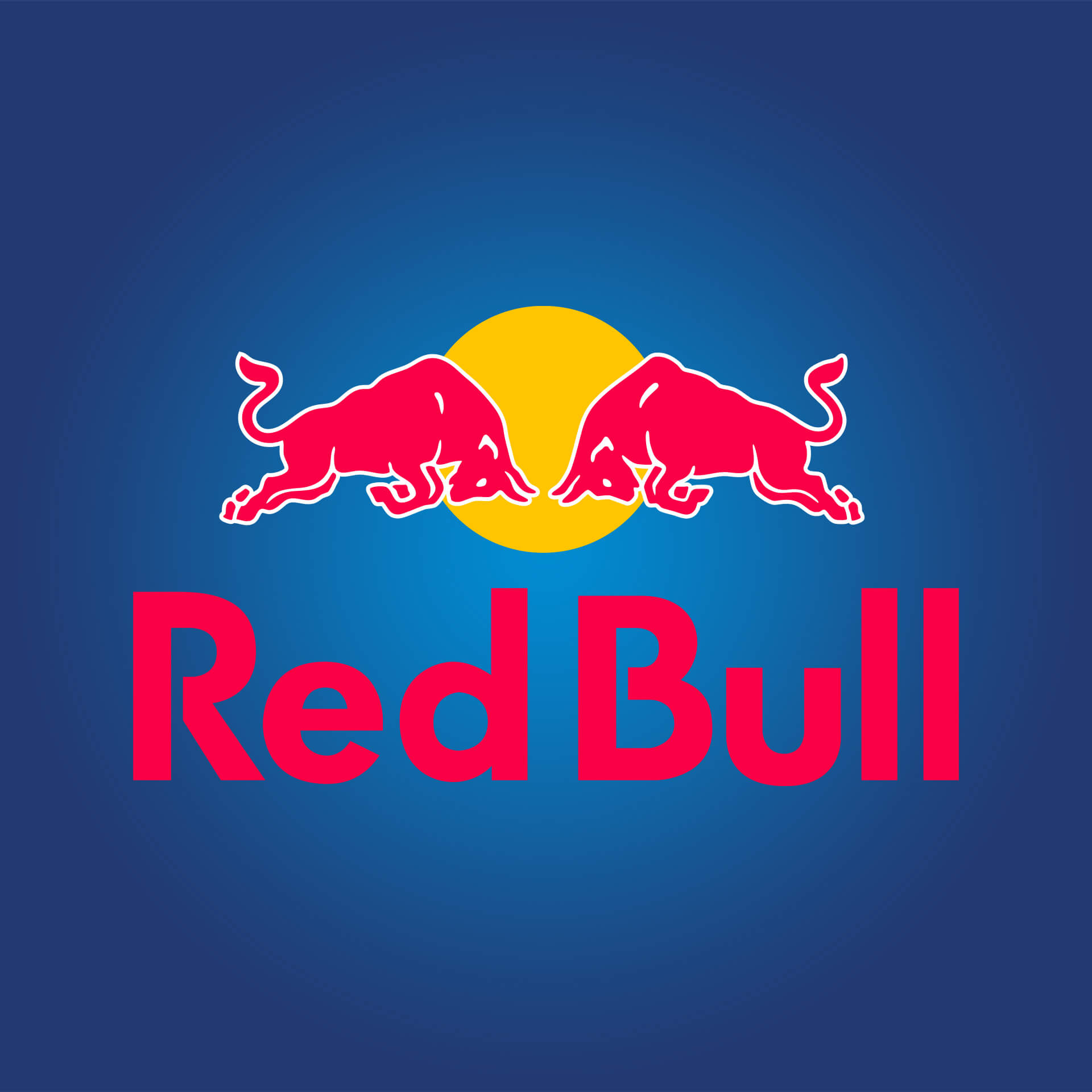 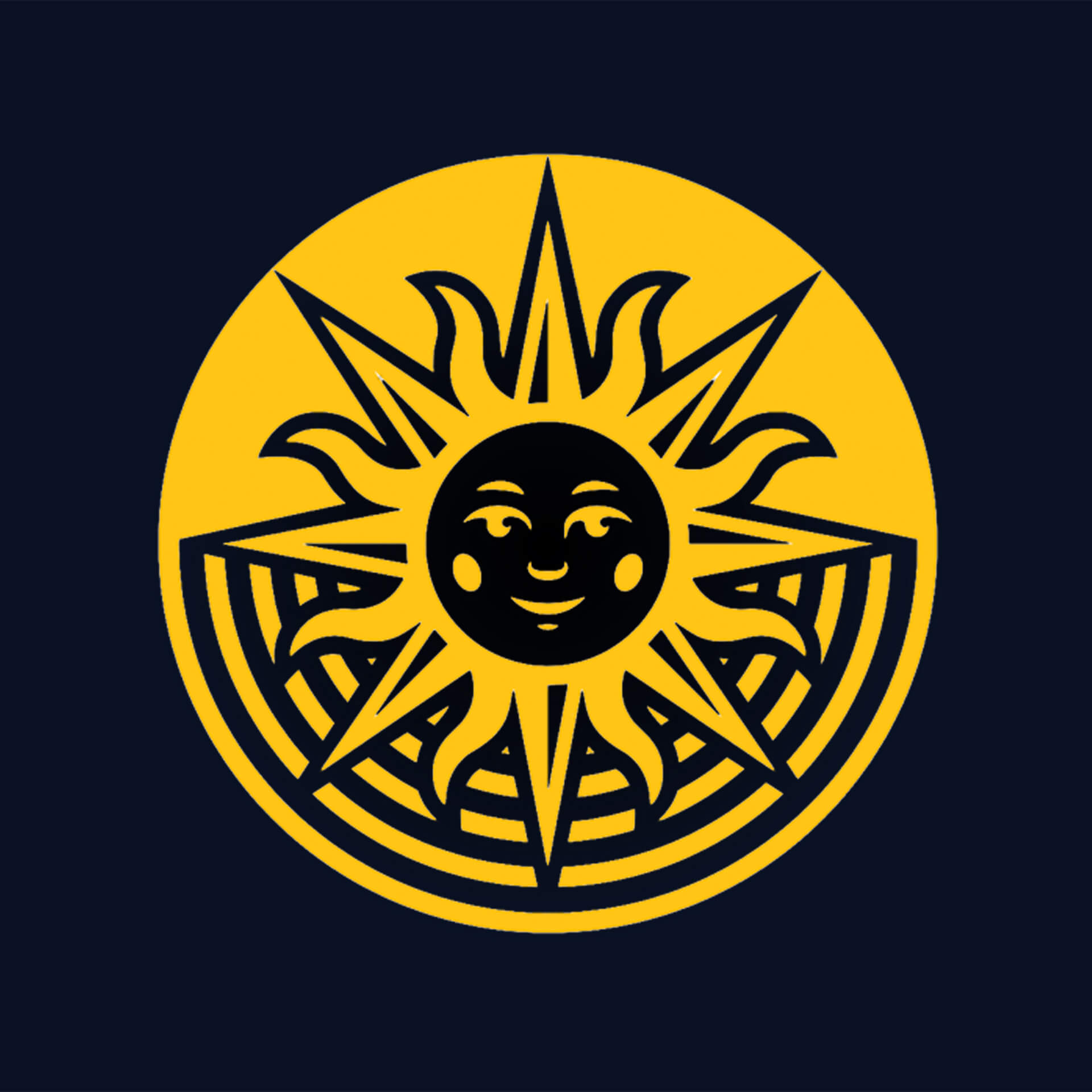 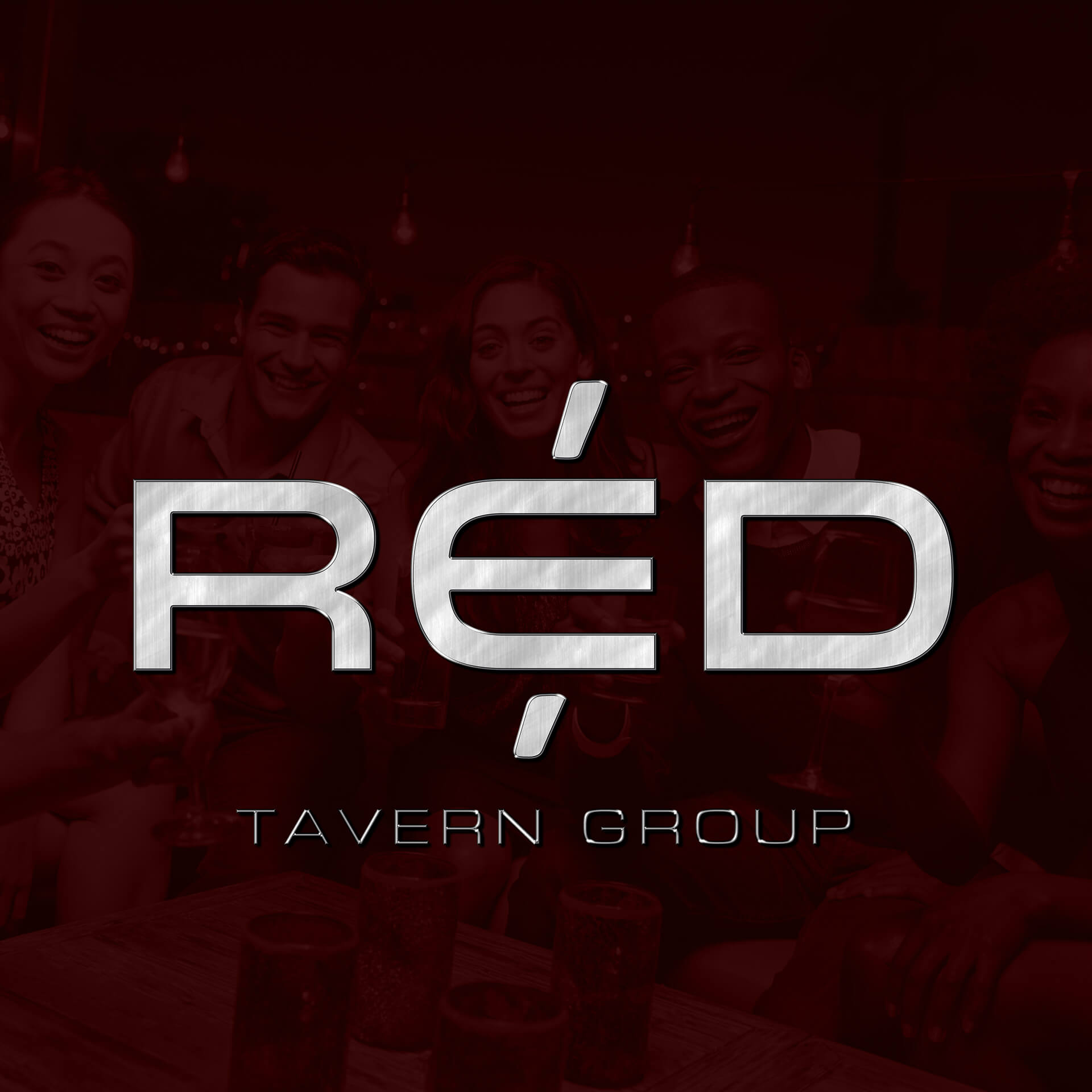